Ive been playing around with the terrain shaders. I imagined the game having some form of pixel art, but still being a fully 3D world. Up until this point I’ve just been running generic default shaders with a sprite map from ripped from Minecraft. When I get round to creating the art assets for trees, players etc then I will settle on a more concrete style, but thats later in development. 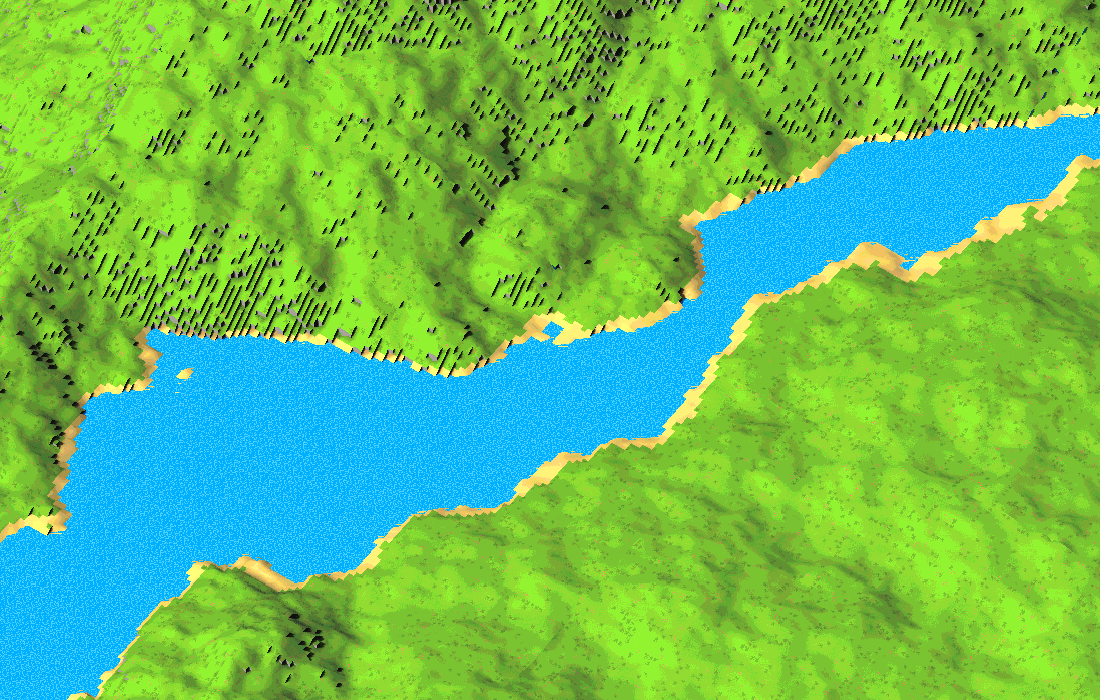 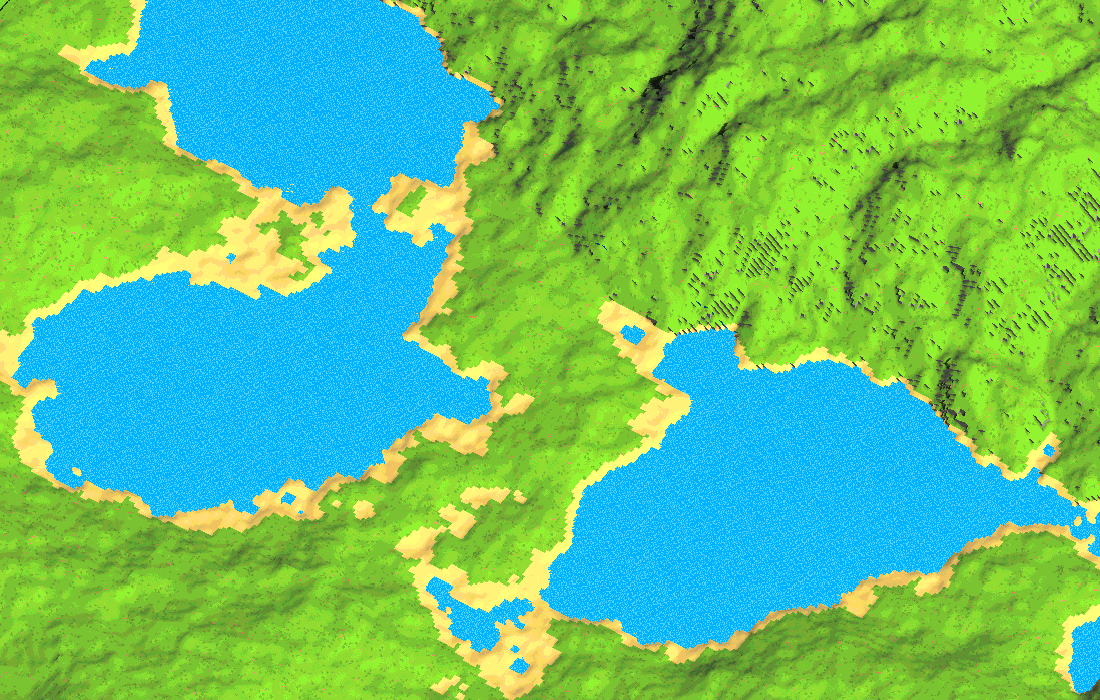 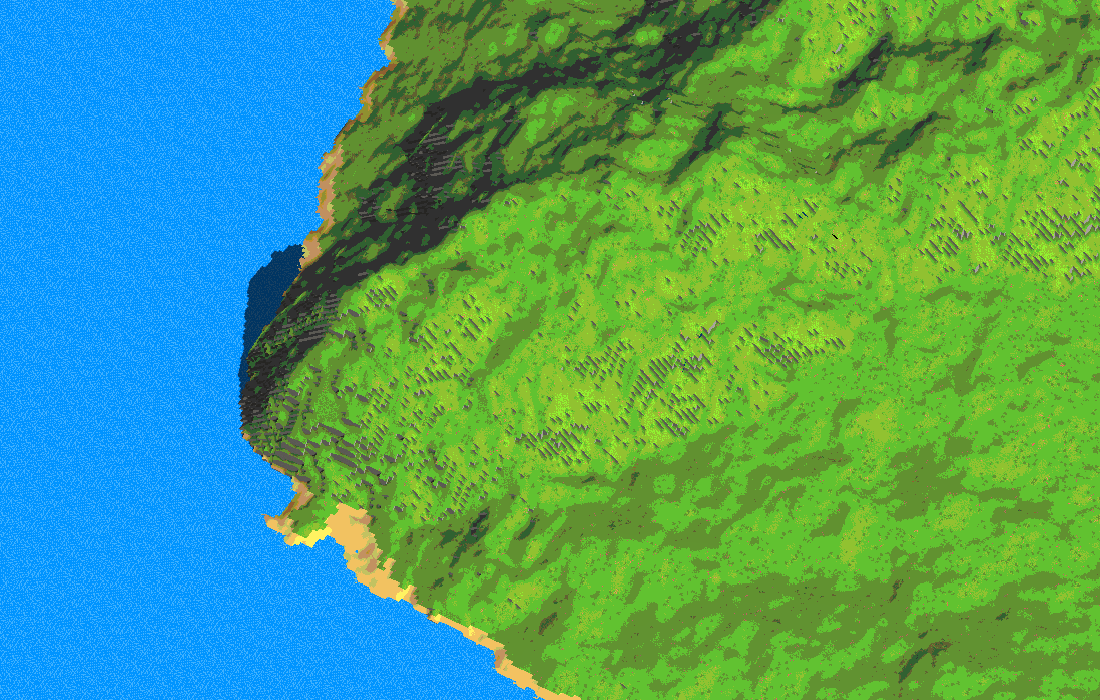 Below are 2 screenshots where I have rendered the scene at half resolution and then scaled it back to full res after. The effect is that a single pixel is now double size. Pretty cool, gives a neat low res look, but doesn’t really make the scene any more readable. 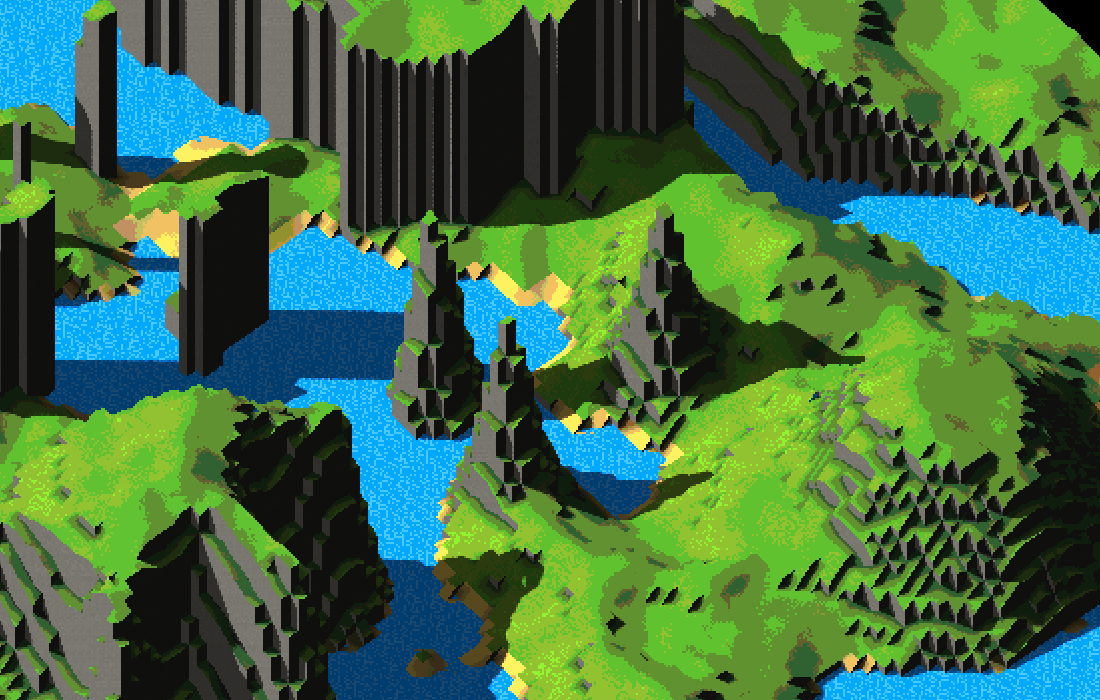 I want the player to be able to zoom out of the world at get a look at the whole landscape. It’s  important to the gameplay that the player be aware of the goings on in the surrounding area. Say, if an army is approaching or a village is being raided nearby. At the furthest out zoom level entities within the world will be represented as icons. 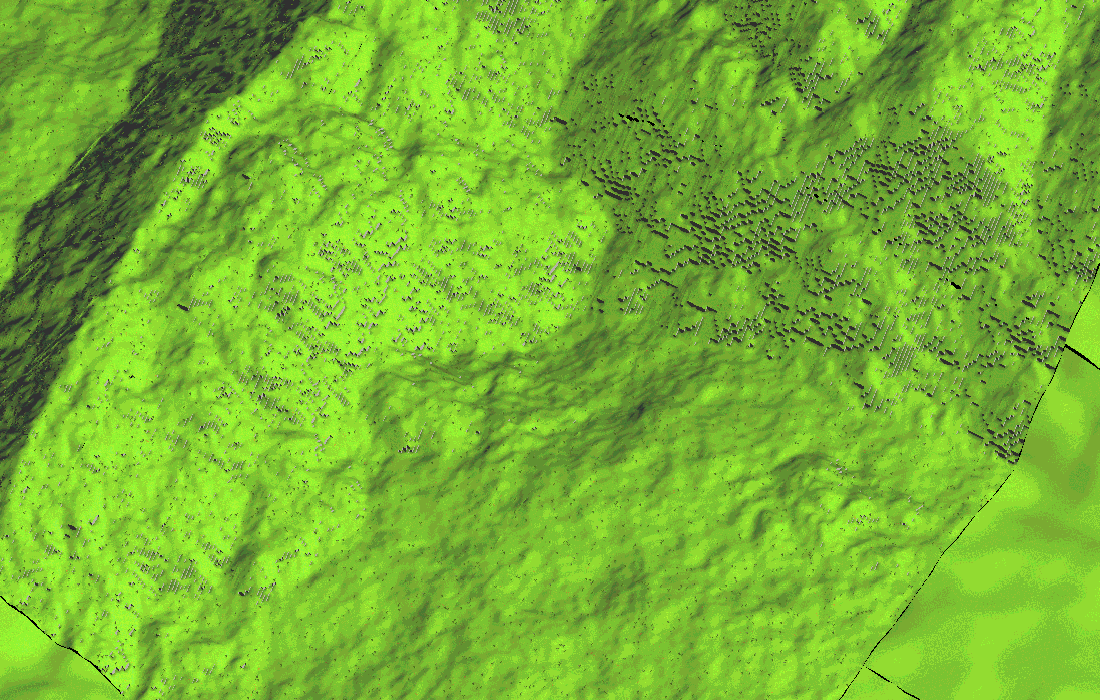 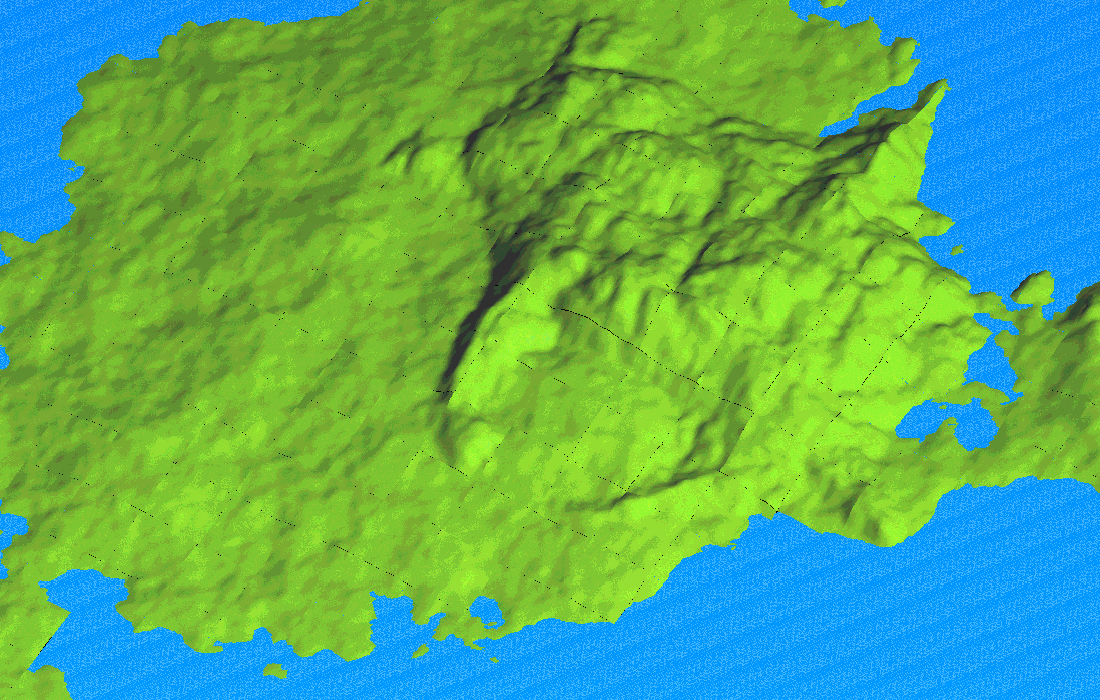 - Added button to switch to dev camera from within game